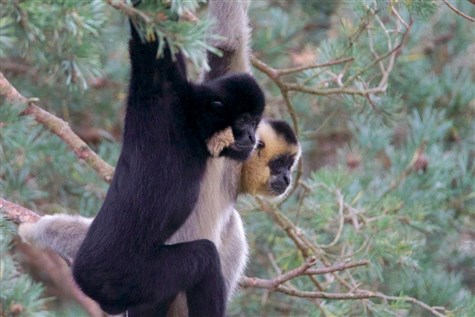 Apes are beautiful, intelligent creatures that deserve a safe home which is exactly what they get at Monkey World.  There are more than 250 primates of over 20 different species at this sanctuary for rescued primates.  Many who arrive at the centre have suffered abuse or neglect and are slowly rehabilitated to live in family groups within the 65 acres of beautiful countryside.

The Tank Museum in Bovington houses the worl’s largest and finest collection of armoured fighting vehicles from unique World War I tanks to the latest main battle tank of the British Army; challenger.  The museum also examines the conditions that led to the intervention and introduction of the tank and tells the story of its development in context with the political and social events of a turbulent 20th century.  The museum has a collection of almost 300 vehicles from over 26 countries.